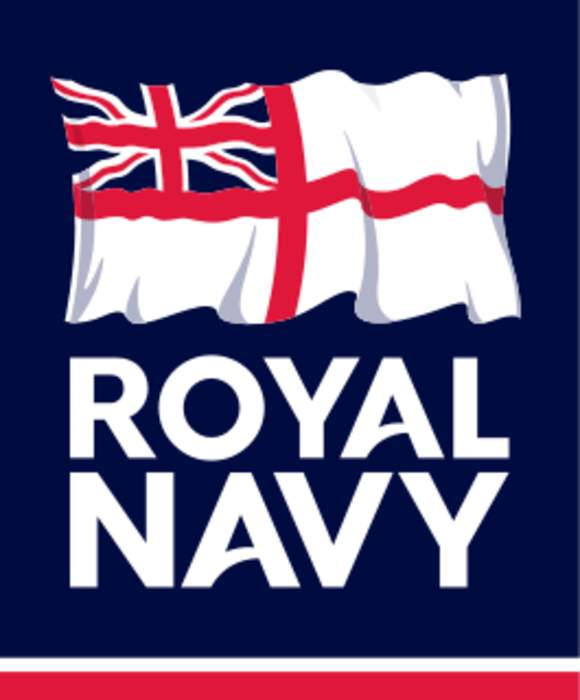 The government's fishing minister has warned the EU that the UK has taken "sufficient" steps to protect its waters after Brexit, as fears grow of a French blockade. The Royal Navy boasts three extra vessels, the Home Office will provide a further four and the government can call in help from the private sector, George Eustice said. A new control centre has been launched, 50 extra fishery protection officers have been recruited and there will be "aerial surveillance", a House of Lords inquiry was told. "We have significantly increased our enforcement capability," Mr Eustice said, adding: "We think that is sufficient." The extra muscle was set out after the controversy of access for EU boats emerged as key dispute in the post-Brexit trade talks, with Brussels demanding an agreement by the end of June. Ministers have reportedly been told of a "nightmare" scenario, where French fishermen blockade ports and paralyse cross-Channel trade at the end of the year.

Two Royal Navy vessels are patrolling the waters around Jersey amid concerns of a possible blockade of the island’s main port due..