All the latest news, views and transfer rumours at Chelsea in today's live blog 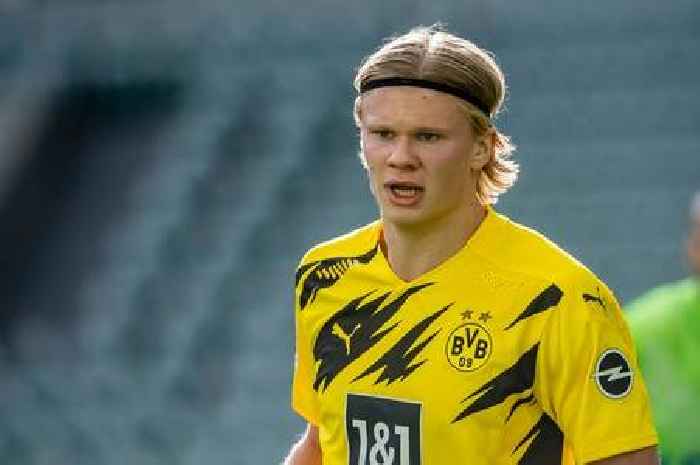 All the latest news, views and transfer rumours at Chelsea in today's live blog

Hello and welcome to football.london's live Chelsea coverage on Sunday. The transfer window hasn't exactly burst into life for Thomas Tuchel just yet as there have been no significant incomings to talk about at Stamford Bridge. However, that has not stopped the rumours from flooding in. Chelsea are prioritising a striker and as a result, they have been linked with the biggest names from around Europe, including Erling Haaland, Romelu Lukaku and Robert Lewandowski. Some reports are even suggesting that a bid for Haaland is imminent despite the 21-year-old's return to the Borussia Dortmund line-up in the German side's 2-0 loss to Athletic club.Away from incomings, there has been a lot of outgoing business. The Blues have managed to scoop considerable fees for the likes of Fikayo Tomori, Marc Guehi, Olivier Giroud and Lewis Bate, whilst many others - including Tammy Abraham and Marcos Alonso - could depart west London for pastures new.There are likely to be more sales soon, as well, so we will strive to bring you minute-by-minute coverage of any deals.Stay tuned! Do you want an exclusive pre-season Chelsea preview - both in your inbox and through your letterbox? Head over here to find out more and secure your copy!

Keep up to date with all the latest Arsenal transfer news, views and rumours in football.london's daily live blog