Blanco White's 'Mano a Mano' Is A Dazzling Display Of Virtosity 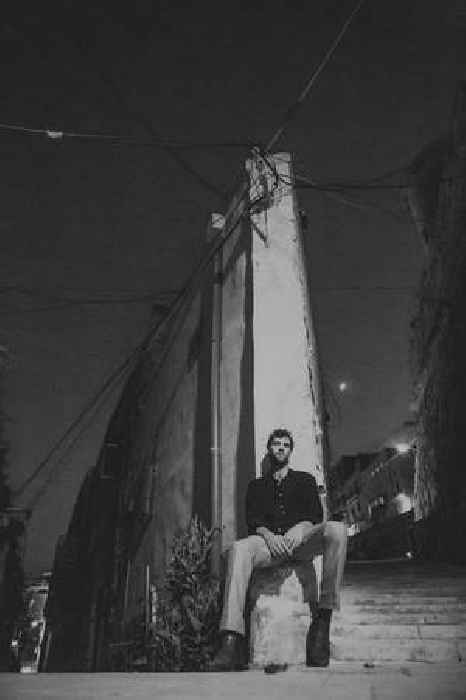 Blanco White's 'Mano a Mano' Is A Dazzling Display Of Virtosity

Watch the video first on Clash...

*Blanco White* found himself emerged in Latin American culture from a young age, and he quickly fell under its spell.

These formative experiences never left him, either - he became fluent in Spanish, and lived in Cádiz after he finished university.

Studying under flamenco legend Nono Garcia, he later traveled to Bolivia where he learned to play charango while immersing himself in Andean music.

Blending these together with his own innate songwriting ability, Blanco's music has become a streaming sensation, garnering an international audience.

New album 'On The Other Side' is out on June 5th, and it comes off the back of his longest ever tour.

'Mano a Mano' appears on the new LP, a contemplative, pensive piece of music, dazzling in its musicianship and intense in its emotional evocation.

We're able to share the video in full, shot by director Javier Lara - he comments...

"'Mano a Mano' is the representation of the concept of 'contemplation'. Shot between the Southern lands of the Iberian Peninsula and the Canary Islands (both Spain), it allows us to discover the deserts' architecture. Solitary places, uncommon, where we get close to our ancestors by this audiovisual journey."

"Even causing us to be amazed with this feeling of flying and meeting what’s up there, getting the answer to the question: where do the clouds go when my eyesight can’t reach them anymore?"